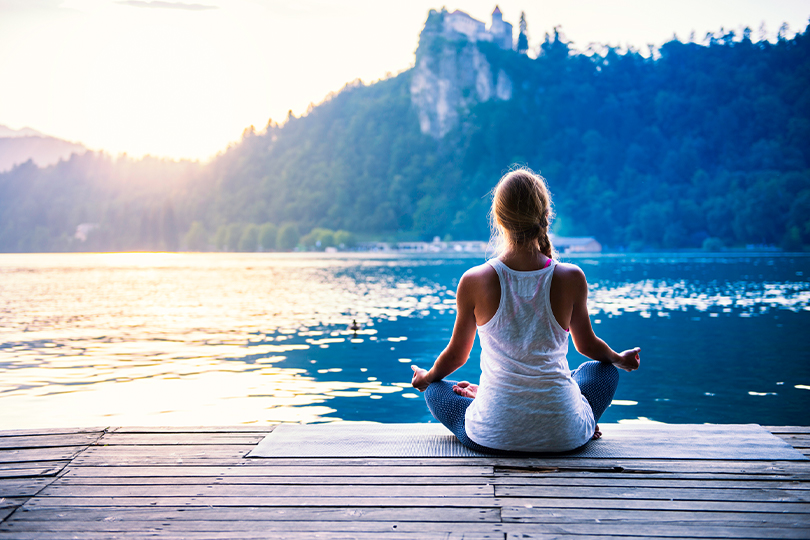 The Australian healthcare system is one of the best in the world. It provides quality, safe, and affordable healthcare to those living in – and some who are just visiting – Australia. Australia’s healthcare system’s foundations lie in ‘health promotion and disease prevention’ which is provided through a range of services including:

The Australian healthcare system is split into two parts, the public health system and the private health system, each with its own separate funding and governance:

Some specialist doctors may have agreements in place to bill through the public or private system. It’s helpful to ask the doctor and consult your health insurance fund beforehand.

According to the Australian Institute of Health and Welfare's most recent report on the nation’s health (Australia’s health 2018: in brief):

How our healthcare system compares vs. the rest of the world

We’ve looked at two comparison studies that compare how our healthcare system ranks against the rest of the world:

The OECD compared 35 member countries which they consider to be developed with high-income economies, including Australia. These countries are (in alphabetical order):

Where we are better, compared with other OECD countries:

Where we are average, compared with other OECD countries:

Where we need to improve, compared with other OECD countries:

According to the Commonwealth Fund, who conduct a survey of 11 healthcare systems every three years, Australia was ranked no.2 behind the UK’s NHS. The 2017 survey looks at the following countries:

The New York-based organisation judges each country against the following criteria:

Access – affordability and timeliness – how quickly can patients obtain information, make appointments, and get access to after-hours care.

Administrative efficiency – this looks at barriers to care experienced by patients and measures reports of time and effort the practitioners spend dealing with paperwork, and any disputes related to the documentation requested from insurance companies and government agencies.

The last review to be conducted by The Australian Institute of Health and Welfare took place in 2015. The health workforce is made up of doctors, nurses, and other professionals who provide direct patient care.

If you’re looking for more up-to-date statistics, take a look at The Department of Health Health Workforce Summaries.

It’s not only permanent residents and citizens of Australia that have access to medical assistance under our healthcare program. There are a number of countries that have entered into a “reciprocal agreement” with Australia. This is an agreement between countries that allows:

Currently, the countries with who we have an agreement are:

There are some exceptions to this rule, depending on what type of visa you’re on. For instance, anyone on a 406 or 410 visa isn’t covered. Students from Finland, Malta, Norway, and The Republic of Ireland are also not covered. For more information on who and what is covered under the reciprocal agreement, take a look at the human services website.

Be rewarded for your overall health

You might be considering health insurance as another part of your overall healthcare. Qantas Health Insurance offers a range of products to suit your needs, plus you’ll be rewarded with Qantas Points for joining and paying your premium. Click the button below to get a quote and see how rewarding health insurance could be. 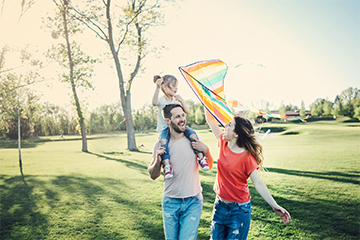 What to consider when switching health insurance

Health insurance can be complicated. To help you understand and get the most out of your cover, here are some things to think about. 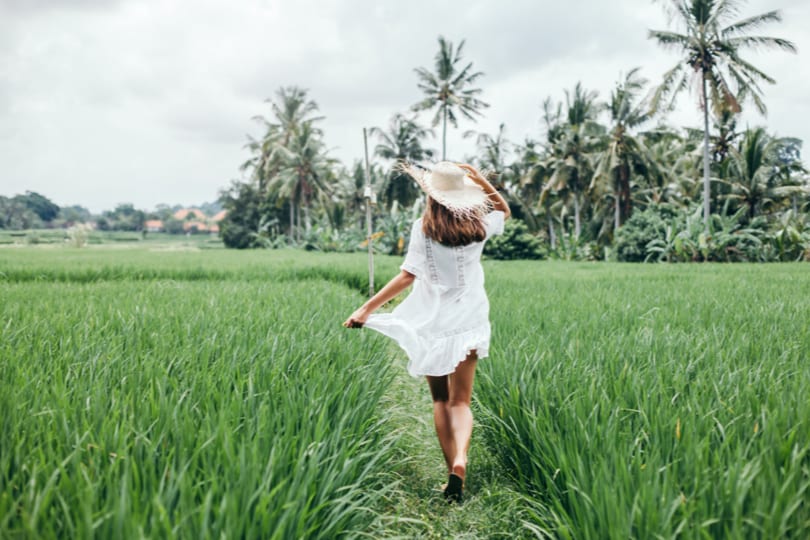 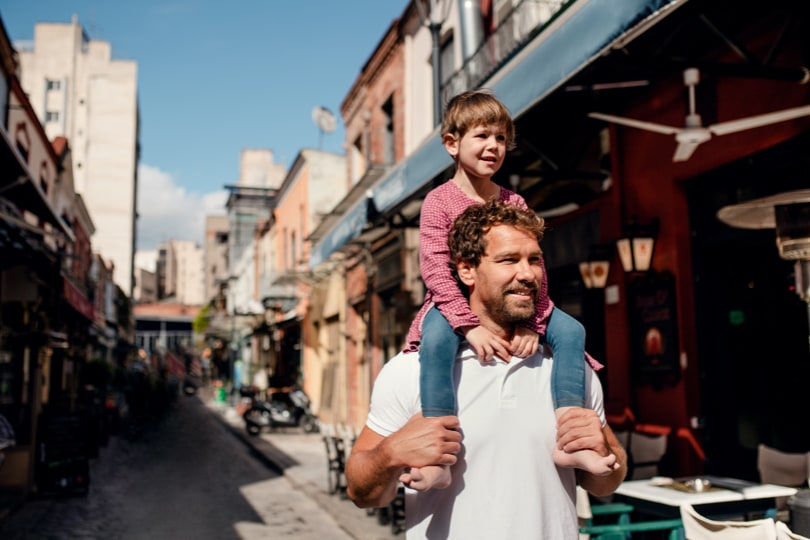 What Is Combined Hospital & Extras Cover?

Combined cover is a health insurance policy that includes both Hospital and Extras cover. Qantas Insurance provides details you need for a decision.